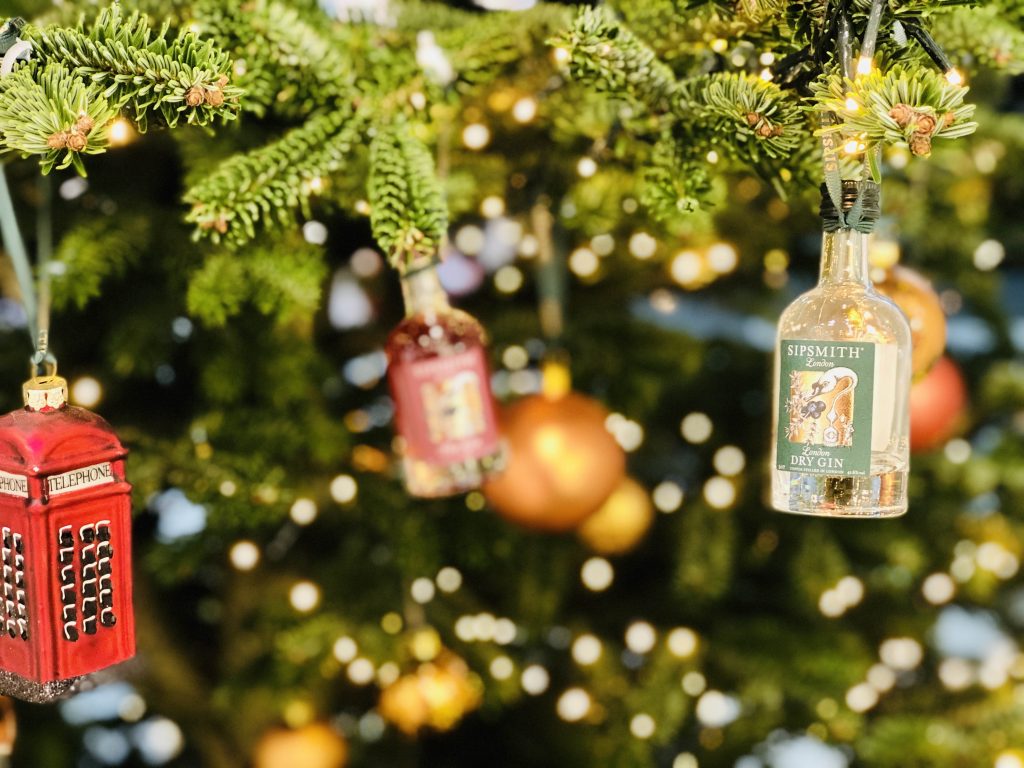 The speed of COVID meant that my interview with Neil Gazzard, General Manager Operations at Bitter Twisted started too become outdated a week afterwards, but there remains a very good story in it. The interview took place inspired by the relatively positive news of Liverpool’s Tier 2 emergence from November’s sector specific promotions agency Bitter Twisted’s rapidly built but finely conceived pop-up store so ably supported by the Grosvenor team at shopping centre, Liverpool ONE.

Bitter Twisted is an alcoholic drinks and hospitality sector specialist, that has a built its reputation with outdoor events. The pop-up was a foray indoors for the team.

The pop-up championed 3 hero producers ahead of Christmas – local Liverpool brewer Black Lodge, Dutch craft brewer Lowlander and regular Bitter Twisted client, the gin magicians Sipsmith, with whom Bitter Twisted have partnered for a series of events and pop ups across the last 3 years.

The strength of that relationship was lauded by Neil Gazzard for facilitating the winter pop-up at a time when other Bitter Twisted projects had been cancelled. Speaking to Fieldmarketing.com in mid-December he said “It was a case of necessity being the mother of invention. We’d not really done retail before this. We had 3-4 weeks from conception to pop-up shop and our relationship with the landlord was vital. It is such a fantastically run centre and has maintained high footfall.”

Gazzard also recognized that the strategic level of his marketing relationship with Sipsmith had allowed a flexible planning approach to flourish. “Sipsmith trusts us to understand their core values”, he said.

Making this stylish pop-up happen was impressive in the time scales and vital to the brands and businesses concerned, especially given the closure of everything so swiftly after Christmas.