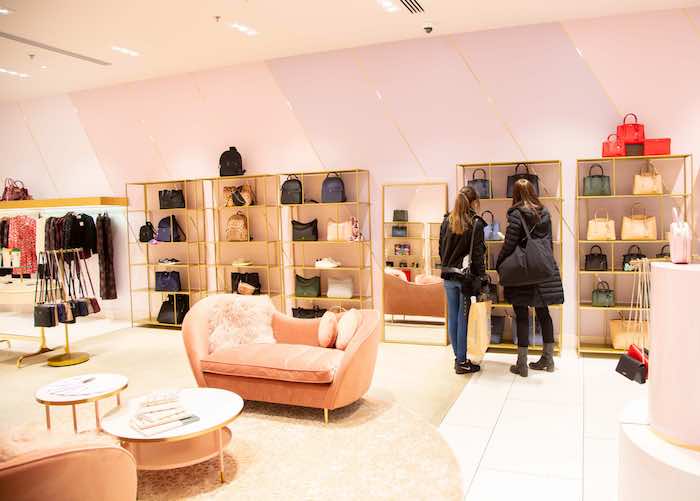 Both international womenswear brands will be situated on Peter’s Lane, which throughout 2019, has been further established as the destination’s hub for premium international brands.

Alison Clegg, Director, Asset Management, Grosvenor Europe, commented on the openings: “We are certainly ending the year on a high with the unveiling of Kate Spade New York and Mint Velvet at the stylish destination of Peter’s Lane. It is great to have this robust line-up of brands available to Liverpool ONE customers as we approach Christmas, and look forward to seeing this momentum continue into 2020.”