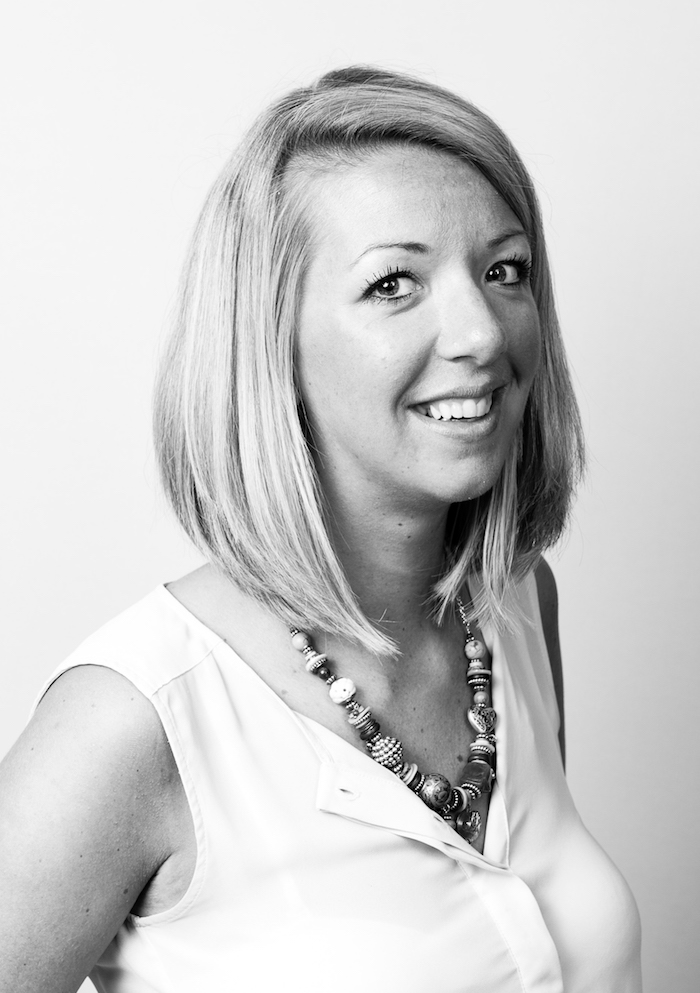 What can brands learn from the widely reported recent failed restaurant demonstration in support of veganism? Sense Communications Director Rose McDonnell reveals all…

A group of vegan activists recently found out what happens when you don’t think through a live stunt properly. Storming the Touro Steakhouse in Brighton, demonstrators from Direct Action Everywhere waved placards at diners while playing sounds of cows being slaughtered. But what should have been a loud and proud statement against eating meat, soon backfired.

Most diners were not only unmoved by the action, carrying on talking and eating as the activists shouted: “It’s not meat, it’s violence”, but also joined in when a stag party responded with their own chant of “Stand up if you love meat”. As if this wasn’t bad enough for Direct Action Everywhere, the incident received a hostile reception in the press.

So what went wrong and what can brands learn from this failed demonstration?

A member of the stag party hit the nail on the head when he told the MailOnline: “We felt they had said what they wanted to say and now it was time for them to go away and let people eat. A protest is fine, but they overstayed their welcome and were becoming annoying. If they had just had signs then that’s one thing, but playing sounds of animals being killed was going over the top.”

Essentially, the stunt lacked strategic direction. The group hadn’t properly thought through what it really wanted to achieve or say, and so didn’t meet their objectives.

If they had simply wanted to reach as many people as possible, then you could argue they were successful to a point – the demo was widely reported across online media and videos of the incident went viral. But if the group had intended this to happen, surely, they would have filmed or live-streamed the event themselves. Also, the coverage didn’t exactly get the right message across.

We all know audiences are more savvy these days and hate being told what to do and when to do it, and the activists failed to explain clearly to the diners why they should give up meat. Because Direct Action Everywhere says so? No thanks!

David Attenborough highlighting the effects of plastic consumption on our natural environment in Blue Planet stopped people in their tracks and massively changed behaviour. He brought an environmental issue to the fore in an educational way. Rather than simply reaching as many people as possible, it was more important for Direct Action Everywhere to change people’s perceptions of eating meat, and on this front the stunt fell down in two key areas.

First, a brand experience can live or die on its context. This makes the difference between a stunt being entertaining, interesting and engaging, or an annoying nuisance. Experiences that are an irritation might well make a big impact, but they are hardly likely to make people sympathetic towards a cause. In terms of branding, sure they’ll remember your brand, but they are highly unlikely to embrace and adopt it.

A group of vegans storming a restaurant like they did and blasting out the sounds of dying cattle definitely falls into the annoying camp, doing little to win over the hearts and minds of people trying to enjoy their evening out.

Second, changing perceptions and behaviour takes more than just shock tactics that reach a wide audience. Brand experiences that really resonate and make people think have to be more immersive. Unlike successful advertising campaigns, they need to appeal to the rational parts of people’s brains rather than the irrational. CALM conveyed this perfectly with their project eighty-four campaign earlier this year when they placed 84 male sculptures on the top of the ITV building in central London to raise awareness of male suicide. The campaign delivered a very clear message understood by all.

It’s safe to say that 2018 has certainly been a year of mass consumer change: brands being forced to reduce sugar content, a mass reduction of plastic use and gender fluidity have all been to the fore. How could these vegan protesters have got it right and really made a difference by promoting veganism?

Rather than selecting a restaurant populated by diners who were relaxing after a hard day’s work, they should have gone for an environment where people were looking to have their views and opinions challenged. Changing the context to a conference, a TED talk, or even a seminar at a relevant show or event would have made more sense.

Instead of simply being noisy and disruptive, a better approach would have been to immerse their target audience in the issue by choosing an angle that would really bring it to life. You could argue that playing the sounds of dying cows was pretty immersive. But creating a truly immersive experience first needs the cooperation of the audience. You need to win them over gently, say by demonstrating the positive effects of veganism, from environmental conservation to the health benefits, along with animal welfare. Corona did this well with its Wave of Waste plastic billboard installation earlier this year, which was both immersive and engaging.

Looking at the many aspects of veganism strengthens the argument and also enables you to focus on the one that’s most compelling for your particular audience. Then you can think of creative and engaging ways to immerse them in it.

There’s no doubt that veganism is here to stay – and I have certainly been taking note and reducing how much meat my family consumes over a week. However, to increase its adoption as a mainstream lifestyle choice, its advocates are going to have to become more savvy in the way they promote it – maybe even following in vegan milk Oatlys’ footsteps. The brand’s recent edgy ‘It’s like milk, but made for humans’ OOH campaign was supported by a presence at key consumer events, VOD, print media and podcast sponsorship, delivering a clear message to all the right touchpoints and engaging in a noticeable way. It proved highly successful as a result.