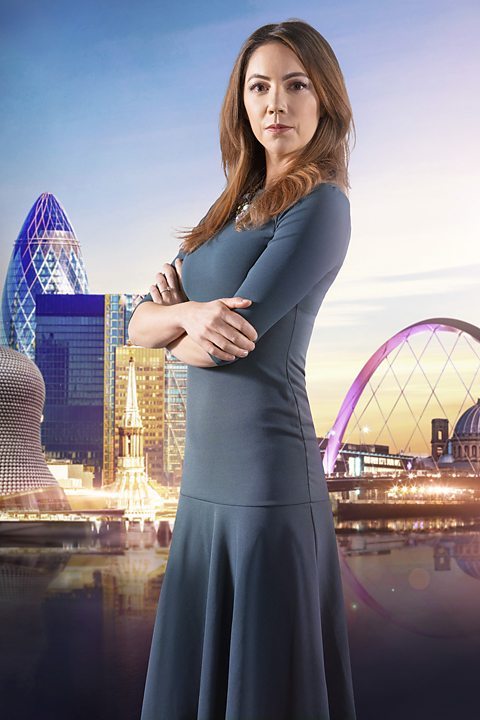 Jackie Fast was announced alongside a new batch of ambitious entrepreneurs for the hit BBC realty TV show The Apprentice.  Last year the popular show saw an average of 6.5m people tune into the final and is one of the highest rated reality TV shows in Britain.

This is the first time in 14 seasons that someone working in the sponsorship industry will be a candidate.

Jackie Fast hopes to change this with her involvement and comments, “So many people currently working in sponsorship just landed in it, almost by accident. With more involvement at the university level to help educate students that this is a possible career path, the more diverse the industry will become. This is greatly needed.”