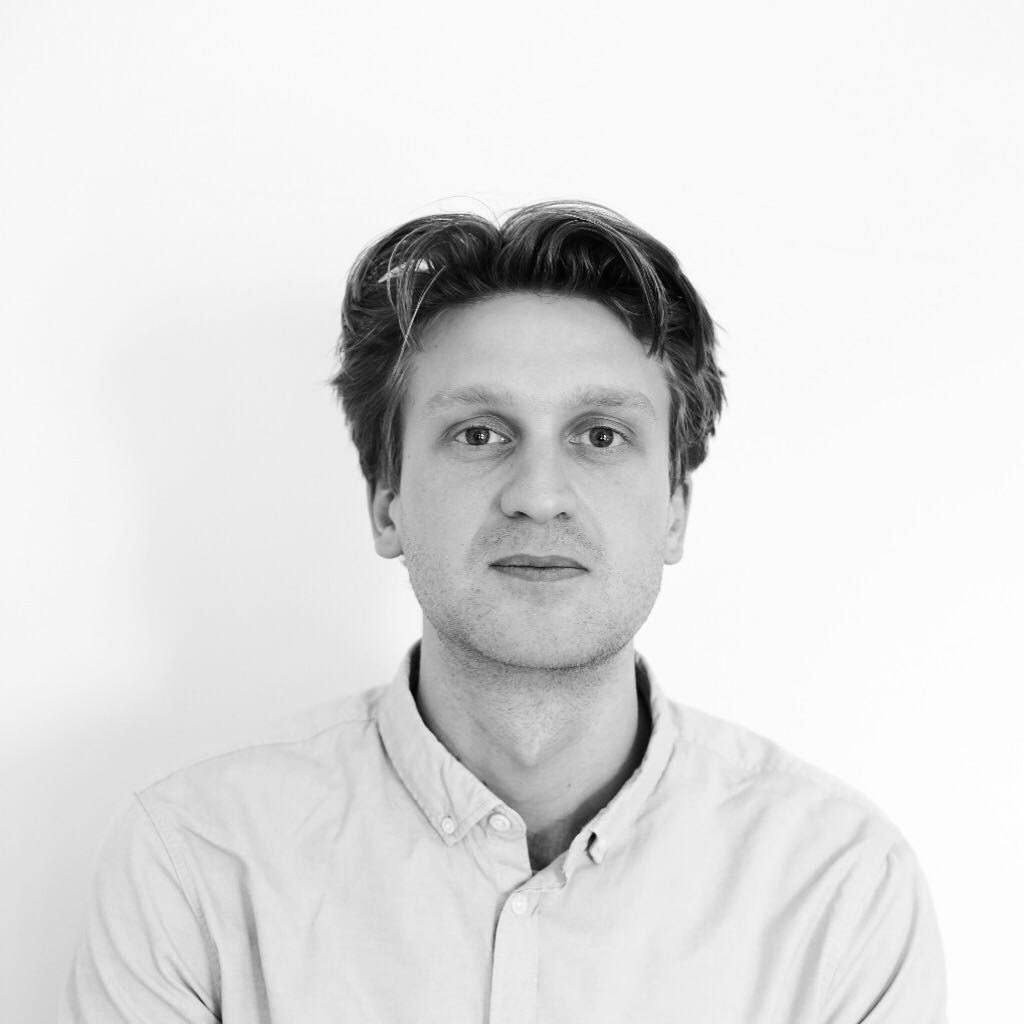 I noticed something interesting at a recent event. Two brands – let’s call them brand A and Brand B — with two very different strategies for generating social buzz around their presence at the event.

Brand A had a well-designed poster asking fans to share a selfie with a short and snappy branded hashtag for the chance to win a fantastic prize.

Brand B had built a giant novelty armchair and placed it in the middle of the hall. That’s it. No snappy hashtag, no tantalising chance to win. Just a huge, striped armchair with a massive logo on it.

Which one do you think got the most attention, the immaculately planned hashtag campaign with the irresistible chance to win, or the massive, stripy armchair?

The armchair, all day long.

So how come Brand A, which had ticked all the “best practice” boxes, failed to compete with a big armchair?

Well, the armchair gave people at the event the opportunity to say “I’m here” in a fun, unique and slightly ironic way. It gave attendees a compelling reason to create content that they wanted to share rather than bribing them to do something that they’re not quite comfortable with. In short, the armchair gave the attendees the opportunity to look interesting and busy in front of their friends – and that’s why we bother sharing anything on social in the first place, right?

The fastest growing events brands have realised that providing fans and customers with the opportunity to create their own beautiful and unique content is key to getting bums on seats in 2018.

Bingo is a prime example.

It’s no secret that bingo halls have suffered over the last decade, with one closing every month back in 2014, things haven’t got much better since. But Rebel Bingo has bucked the trend to attract sell-out crowds to its bingo events game after game. What is it doing differently?

Rebel Bingo founder, Freddie Sorensen says it’s all about creating an experience that is instantly Snapchat-and-Instagrammable. “People want a story to hang their night off” he recently told the Financial Times, “there is no point just going to a bar to catch up with friends any more. With social media, you are already all caught up.”

The purpose of Rebel Bingo is less about getting people together for a quiet chinwag and a dab, and more about providing punters with an alternative experience that enables them to create unique content for their social media platforms.

And while you might not be trying to achieve the heady revelry of Rebel Bingo, the awareness of your event will live and die by social media. And this isn’t just true for Millennial audiences. A recent study by Eventbrite found that nearly half of Millennials surveyed had attended an event because they thought they might get social content out of it. No surprise there. Out of the parents surveyed, however, 61% of them admitted to attending an event for the same reason.

So, whatever the demographic for your event, you can’t ignore the role that social content plays not only in driving word of mouth awareness from attendees but also in attracting people to attend in the first place. And if you really want to provide people with an experience that resonates with them in 2018, you need to give them the opportunities to create interesting, beautiful or unique content for themselves.

Even if it’s as simple as plonking an oversized armchair in the middle of the venue.