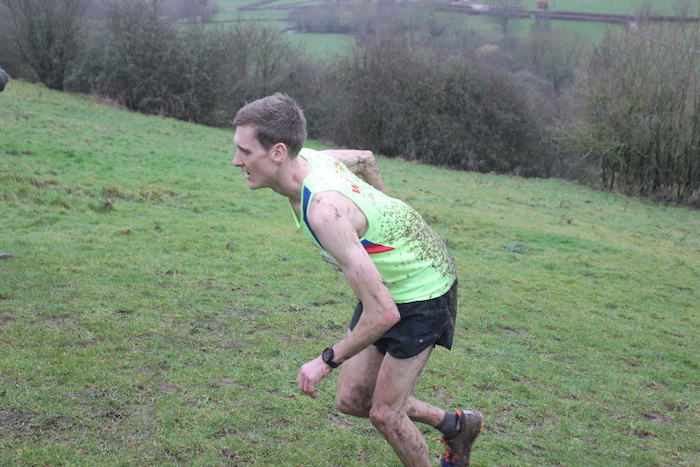 Comparatively, we are all terrible runners. Running is like that. Because there can only be one Mo or one Paula, we all fail in comparison. We’re not going to get there, there’s no point in trying. In truth we don’t even really know where there is.

It can all seem pretty pointless. 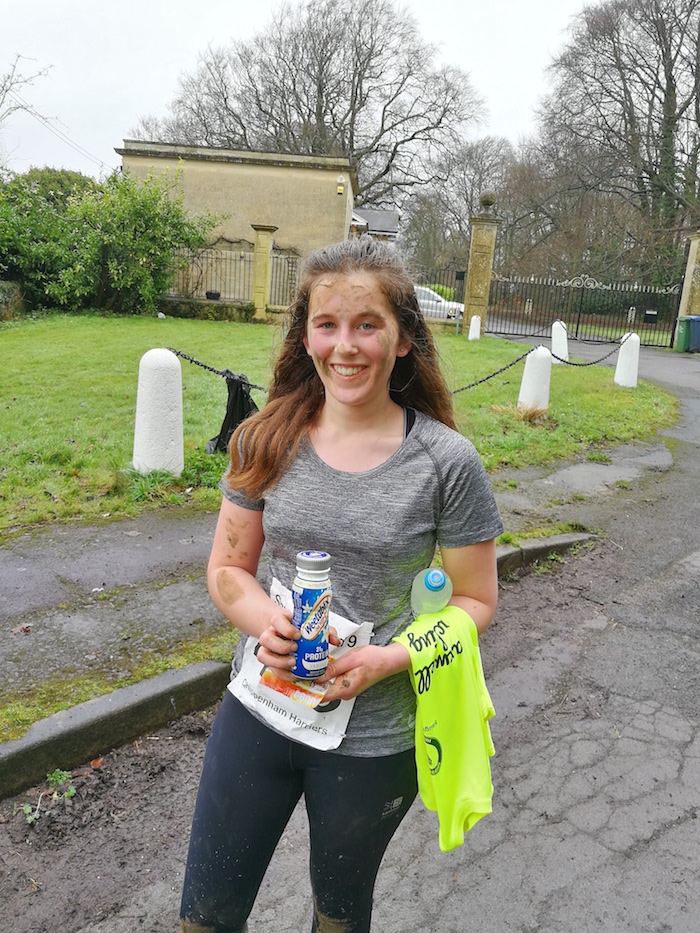 And then there is the Slaughterford 9, a running race so esoteric that it doesn’t even have the grace to be a Something 10 and for which ‘Slaughterford’ is chosen as a name not because of some cleverly macho marketing plan but simply because the route goes through the village of Slaughterford.

This nine-mile race, or a catchy 14.481kms if you prefer metric, even has the temerity to finish up the Sting, a hill so steep that no one harbours serious ambitions to run it and which reduces competitors into an amdram drunken interpretation of the knock-kneed ghouls in a cheap zombie flick.

And then why not set this whole charade at the tail end of a miserable January, the light inevitably grey and grainy, air thick with precipitation, hanging ominously above the steamy perspiration of the embattled competitors?

And compete they do, with fervour and vigour. This event is very popular. For many it is an unmissable perennial. It sells out way in advance. Most live locally enough that they could run the route any day they want – a sunny one even – so why do they turn out early, together, on the same Sunday morning and pay out actual money to share this self-inflicted burden?

Perhaps it is some form of primal camaraderie, perhaps it is some winter instinct for ritual exercise of the most flagellating type? Surely few could be allured by the gold, glory or plunder? There’s no medal, no podium and even no real relevance on these hills and in this mud to the alluring “Personal Bests” that runner’s collect. The only fool’s gold on offer is in the shape of a lurid bright yellow T-Shirt awarded amidst a chorus of polite ‘Well Dones’ from a grin-gurning army of equally fluorescent bibbed assistants. But perhaps, on the back of this neon garment, is a clue to the main question that hangs over Slaughterford, namely, why bother at all?

On the back of the T-Shirt it says, ‘Sting Survivor’, and that’s something everyone can take their own meaning from. Running is about instinct, about flight and about survival and whilst these days we’re not running from bears so much, we’re all escaping something, surviving some sort of nasty sting. Running is remarkable for its low threshold of access and participation – age, size, shape, gender, race or creed aren’t relevant. Runners applaud each other’s progress because we almost all of us
take to it to get better, feel better, give better, live better or be better – not to race for better times than Mo or Paula but to be better by some incremental measure of how we see our selves, and how we might be seen.

Through events like Slaughterford 9 you get to share this feeling of “better” and it can be incredibly powerful. Some say that they are passionate about running, but running together releases not passion but compassion.

So, I think I have understood why Slaughterford 9 is so popular. It is a heart and soul project run by people who care deeply about people, the locality, and the way we all get on.  They are – no coincidence – terrific and tireless organisers too. It delivers all of this with the surface effortlessness that only the very best events deliver, allowing the effort of its participants to take centre stage. It’s a brilliantly modest event that makes all involved feel quietly proud.

So well done to the organisers, the volunteers and the staggering participants. We mooted together at Slaughterford to celebrate something that makes meaning out of pointlessness.  We returned to our lives encouraged by our collective determination to be better

This year’s Slaughterford 9 was raced on Sunday 28th January 2018, organised by race directors Sarah Ellis and Chris Constable and Chippenham Harriers running club. The cakes were excellent.  No one went home empty-hearted. 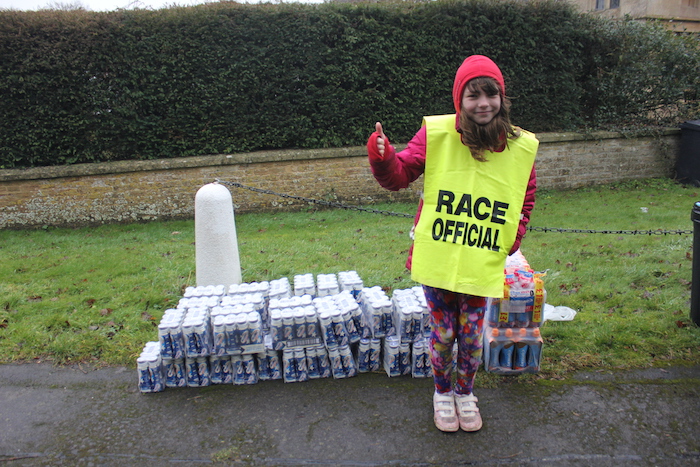