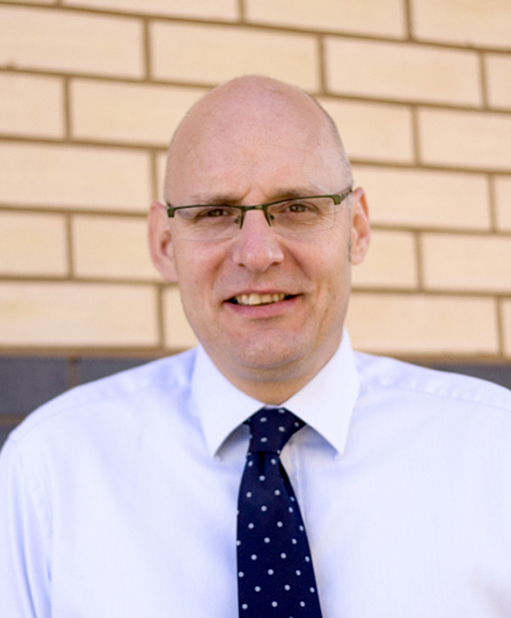 When I started out in the area of field force planning, some 25 years ago, there was no attention paid to the amount of driving a rep (or merchandiser) did getting to their first call, or returning home in the evening after their last. It was just expected, with the company only generally concerned about whether their field employee was in their first call at around 9am, and still visiting stores until 5pm or so. I even remember salespeople being cajoled into signing agreements to say they were ok not to be covered by Working Time directives of the early 2000s.

However, as Bob Dylan would say “The Times They Are A-Changin’”. This can be attributed in part to the influence of European Court rulings, such as the one involving Tyco in 2015 that stated, “where workers do not have a fixed or habitual place of work, time spent travelling each day between their homes and the premises of the first and last customers does constitute working time”. Elsewhere, companies may just be more mindful of the growing emphasis on work-life balance and wellness. Whatever the exact cause, commuting now has to be considered, and measured, when looking at a field person’s working time.

Work-life balance is not just a touchy-feely issue – in a recent study (Robert Half), a third of HR directors identified a better work-life balance as the most common factor that drives people to switch jobs. Given that it takes just over a month to recruit a new sales person (and then even longer to see that new recruit deliver value) according to a study from The Quarterly Journal of Economics, any attrition in the field team is bound to have an impact on revenues and call rates.

Clearly, the goal of achieving a better work-life balance sounds like the kind of thing any forward-thinking organisation would seek to deliver for their employees. However, it is not an easy thing to make happen without having tools in place that enable the measurement and minimisation of driving time. This can be explained using metrics CACI has collected in 3 key areas over the last decade.

Whilst it is important to consider the work-life balance of the field team, it is also paramount that the company gets a good return from its investment in the team. The most important thing is getting an amount of work for the team that is challenging, but realistic. Given that things crop up during the day that are unforeseen, such as accidents and unplanned work, it is realistic to plan to be busy calling and driving for around 90% of a working day. Companies generally know where the stores are, how often they need to visit and for how long, so the calling bit is straightforward. However, how do planners accurately work out how much driving between calls they should factor in?

A different call file, with a different number of reps and a different contact strategy, means a potentially huge difference in driving – on average, CACI has found that 32% of a salesperson’s time is spent driving, but each team will differ significantly around this average. An inaccurate estimate of driving will likely mean recruiting too many people, or not having enough heads to get the job done.

Getting the right headcount is an important first step, but unless the workload is spread evenly, it is a real opportunity missed. Balancing workloads is not just about giving each territory the same number of stores, calls or even time in-store, but also needs to include time spent driving to/from home and driving between calls, especially given the earlier discussion about driving between part of the working day. Could you imagine looking the merchandisers for the East Midlands and East Anglia in the eye, and telling them that having 200 visits each will mean them working the same hours? Good luck with that one!

Unfortunately, this sounds like folly but it happens time and time again when you don’t have the appropriate tools and data. Our findings are that the average workload imbalance, when looking at existing territory structures, is +/-18%. This is the equivalent to giving someone 6 days of work to cram into a week at the top end, to someone pretty much completing their work on Thursday at the other – whether this impacts a company with staff attrition or lost sales, the result is not pretty. In fact, research by Zoltners and Lorimer suggests that imbalanced territories can cause a drop in sales of up to 7%.

OK – let’s say we get headcount right and territories optimised – we’re there, right? Wrong! Asking field personnel to create their own routes, using whatever rudimentary approaches are available to them, is astonishingly optimistic. Let’s take a simple example where he/she is given 10 calls to plan on a single day: there are a whopping 3.6 million different possible permutations. Given this, and also bearing in mind that planning is often carried out over a cycle (and often with an array of frequency patterns), it is hardly surprising that reps doing their own routing spend 17% more time sat behind the wheel than is necessary.

With the right tools and approach, you can help your field team get a better work-life balance, and in a way that also delivers compelling results for the business in terms of:

If you’re looking for a new approach to help your field team strike the right work-life balance, I’d be happy to identify what is possible for your organisation.