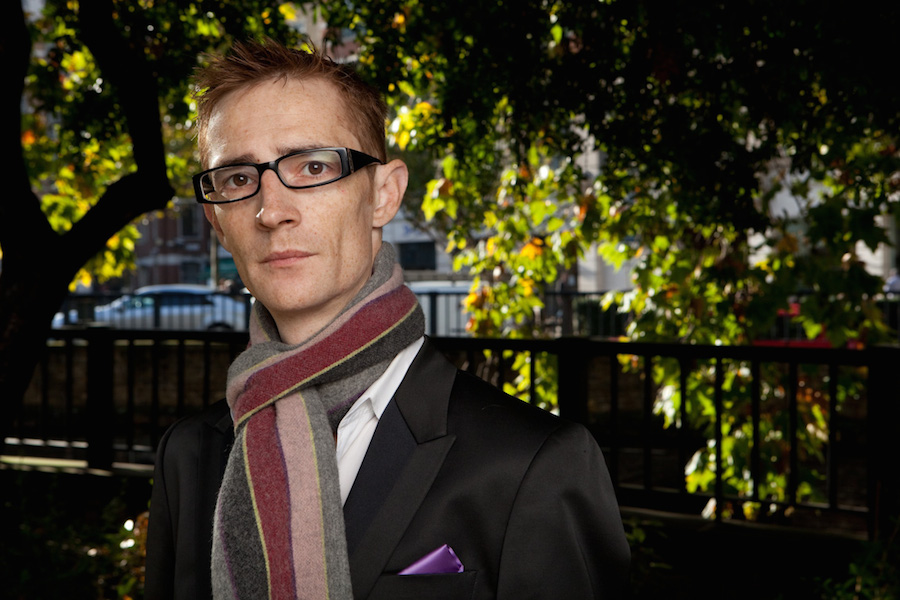 What was most satisfactory to you when working on the winning campaign?

Ultimately, seeing the results flood in from a successful piece of work and having a happy client. But of the event itself, the triumph of creativity over mediocrity and a brave piece of work having the desired effect. There’s something remarkably satisfying watching a baffled member of the Great British media talking to a mostly naked, tattooed exhibit in a gallery.

How pleased were you that your hard work was recognised as award winning?

Made up and generally delighted. As relative newcomers to the FMBE Awards, we had high hopes but low expectations. The fact we’ve been recognised by peers in the industry we respect and admire makes the hard work all the more worthwhile.

Why is it important for this industry to show off its best practitioners and leading suppliers?

Finding the best work should act as an inspiration to the rest of us.

How has being an award winner benefitted Hope&Glory?

Recognition at awards shows has helped build the reputation of the business across the industry and amongst potential clients. But at the same time it’s been a just reward for a fantastic team of people who did the work in the first place.

Have you worked on further exciting projects since?

Thankfully so. We’ve worked with Sony to create a multisensory wonderland to show off their speaker range by messing with the senses of around 50 journalists from across Europe. We hold the record for the largest tasting menu ever created with Barclaycard – 200 courses consumed over 24 hours. And we’ve a bunch of other weird and wonderful things in the pipeline. A forthcoming exhibition making up a “collection of collections” with IKEA is amongst them. Never a dull moment.

What does the future hold for Hope&Glory?

More great people doing more good work. It’s not a complicated strategy. But it’s a rewarding one when we pull it off.

FMBE Awards 2021 has announced its shortlist of finalists in this year’s competition. The 2021 Awards show an industry in recovery with the entry period drawn from 2020-21 including several COVID lockdowns. Nevertheless, says awards director Frank Wainwright, entry levels are bouncing back and the quality of entry is high across the board. The entry […]