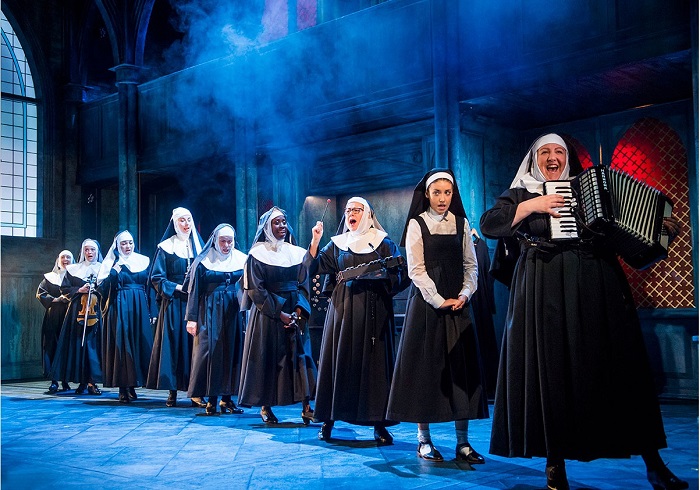 Blitz|GES has been selected as an official supplier to the UK tour of Sister Act.

The stage show stars Alexander Burke (X Factor) in the lead role with direction and choreography from Craig Revel-Horwood.

Blitz|GES worked with the production team behind Sister Act earlier this year, when they provided sound equipment for the tour of ‘Tell Me on a Sunday.’

“I always enjoy working with Blitz|GES,” said Richard Brooker, sound designer to the Sister Act UK tour. “The team understands the requirements of modern touring and the way in which they assemble the equipment ensures that we keep to the demanding schedule for this tour. It is excellent to be working with the team again and I’m confident Sister Act will be a hit.”

Chris Jordan, head of sound and theatre, Blitz|GES, said, “I’m delighted that we are working again with Jamie Wilson Productions on the Sister Act UK tour. They produce some of the best stage tours in the UK.  We know Richard and his team very well and have developed a great partnership.”