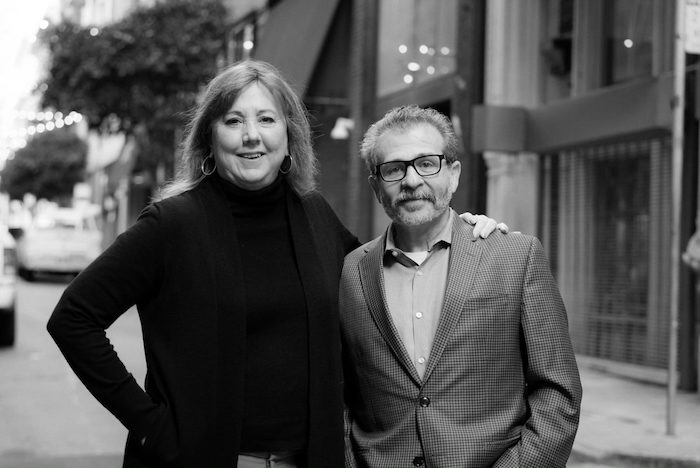 Hotwire, the global communications agency,  has announced an exclusive partnership with The Hoffman Agency to collaborate in Asia. The agreement, which is effective immediately, will see Hotwire work with The Hoffman Agency’s wholly owned offices in Singapore, China, Hong Kong, Taiwan, Japan, Korea, and Indonesia as part of its global network of offices and exclusive partners.

Hotwire operates through 11 wholly owned offices across North America, Europe and Australia and supports this with a network of exclusive partners and affiliates in another 21 cities worldwide, including the eight cities represented by The Hoffman Agency. The exclusive partnership with The Hoffman Agency consolidates Hotwire’s current multi-agency solution in Asia down to one firm, a move which Hotwire Group CEO Barbara Bates believes will further strengthen its credentials as a true alternative to the established global owned networks.

“We are seeing more and more demand for an agile alternative to the owned networks,” Bates said. “By partnering with The Hoffman Agency, we add deep capability and experience across Asia in one sweep. Together, Hotwire and The Hoffman Agency can provide a single point of access to any client looking for a deeply experienced, tech focused regional or global agency solution.”

Bates and The Hoffman Agency founder and CEO, Lou Hoffman, have known each other for more than 20 years. As a result, agreeing the details of the partnership has been plain sailing as both agencies come from a similar place and have similar cultures – a benefit that Hoffman believes will appeal to current and future clients.

Lou Hoffman comments: “Good relationships are based on trust and shared values.  There are a number of reasons why we’ve come together with Hotwire but it starts with a simple concept. Both organisations put the client first.”