Some exceptional brand experience campaigns have won headline awards at this year’s British Council of Shopping Centre (BCSC) Opal Awards. The Awards recognise excellence in shopping centre and retail space commercialisation. FMBE’s Awards Director Frank Wainwright was one on 11 judges for this year’s Opals, on a team that represented senior industry leaders from brands, suppliers, agencies and venues.

More insight into these winners will appear in the next edition of FMBE Magazine. 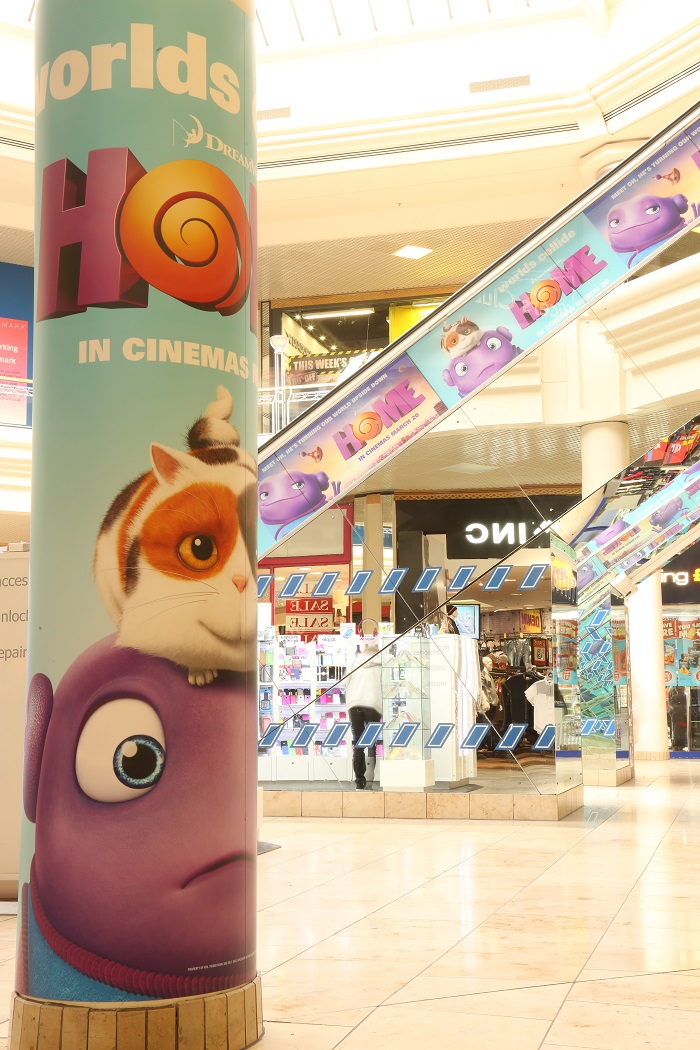 ‘Home’ Invasion at intu won the Opal in immersion for its comprehensive blend of brand experience techniques alongside extensive use of mall resources in a multi-venue takeover campaign. The 20th Century Fox and DreamWorks campaign was activated across 15 centres.

There were three Opal winners for Experiential differentiated by footprint/stand size. Rolls Royce’s Wraith of the North campaign won in the under 50,000 sq ft category whilst Samsung’s 360 Soundlab won the over 1 million square foot Experiential Opal.

Rolls Royce, together with agency Fusion, promotional staff from iMP and facilitation from Hammerson won with a creative box of tricks that presented the luxury brand to shoppers in a way that was very well targeted, using the prime location to associate with retailer Ted Baker, extending reach and penetration. It was very well targeted.

Samsung, together with the team at Blue water and Location:Live showed how the brand was able to exploit the best from an impressive stand using the extensive resources of the centre, proximity to John Lewis and Location:Live’s expertise.

Sky also won in experiential. A very impressive entry that won the multiple location experiential category showed how shoppers still love to queue for a photo – in this case on the Game of Thrones throne. The aim – for entrants Sky, Wasserman and Fat Unicorn was to data capture in big numbers and this tirelessly enthusiastic tour achieved that majestically.

World Vision’s stand in Westfield picked up a win in the Mall Retail category, though in truth The Story Shop was far more than a shop, a beautifully designed library of interactive stories to drive intimacy, connection, engagement, and brand awareness. Brave and stirring stuff delivered for World Vision by agency The Yard Creative.

A video is here

An intriguing Highly Commended was awarded in Mall Retail to Ovo Energy and Kingfisher Shopping Centre in Redditch. The monetary payback of this brand experience mall stand was immense for the client and the centre, showing precisely why brands and agencies might, with more imagination, look to less sizeable destinations to target shoppers whilst generating a strong ROI and maintaining high brand values. This one was staffed for Ovo by agency Motion.