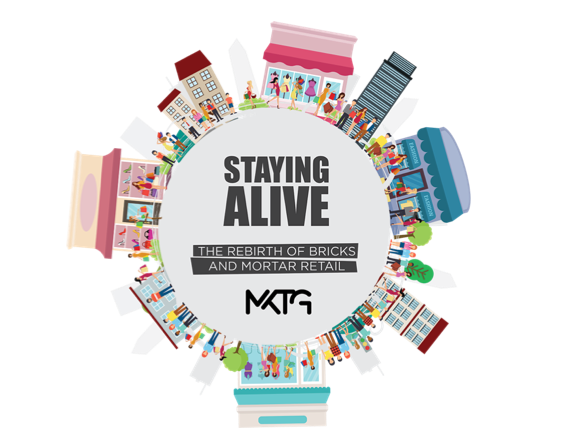 We are by now very familiar with the narrative. A cold wind blows tumbleweed up the high street.  Store owners whisper fearful rumours; which big name will host the next closing down sale? You might see customers aplenty in a coffee shop, the retail equivalent of the grey squirrel, but the few to be seen at the tills in other types of shop are endangered species. We’re all oblivious; buying everything online is dismantling bricks and mortar retail brick by brick, click by click. Media commentators at the beginning of the year peddled gloomy prospects. In January, The Telegraph informed us that traditional retailers were not getting as big a slice of the pie as spending shifted to entertainment pursuits and online rivals. As a result, the high street stalwarts of old would need to run even faster to stay still.

At the same time Deloitte warned that 2018 could see a further acceleration in store closures as retailers finally get to grips with transforming real estate portfolios, to be fit for a market where online continues to dominate. The store still has a key role to play they said, but there will be fewer of them. Too right! Since January M&S have announced shrink back on store numbers.

House of Fraser announced its historic closure of the Oxford Street flagship and as you know, there have been many liquidations; Maplins, Claire’s, Berwin & Berwin, Henri Lloyd, Bench and others. 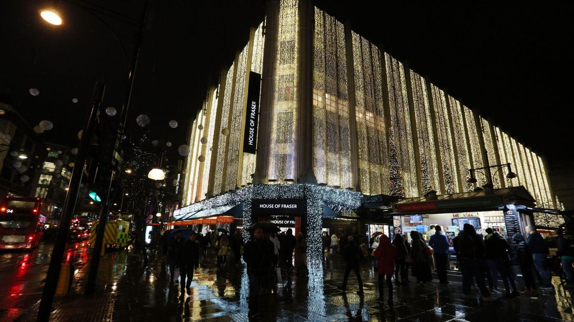 Given all this, it’s easy to write physical retail off as bowed, bloody and backed into a corner as internet heavyweights rain down the blows. How best then to get off the ropes and come out punching?

Event Shopping is a term I’m using to describe a sector transformation in which the physical retailer is recast as an entertainment platform to make shopping more attractive,easier, engaging – simply more fun than online!  Those remaining on the high street need to innovate the physical space and the customer experience. The recent demise of Toys-R-Us may have been avoidable, with an Event Shopping approach, when you consider what it could have been: an experience led business selling kids’ adventures in boxes. If only it got them out of the boxes!  It should have been a playground to which parents were dragged by the wallet. The reality was a depressing warehouse!  Box lids firmly shut in order to stack ‘em high and so maximise floor space to sales per square metre. It’s a failure of imagination to break the model, and a failure of local authorities and private landlords who think annual rates and rent hikes are sustainable, and justifiable just because the real estate is in the central business district. 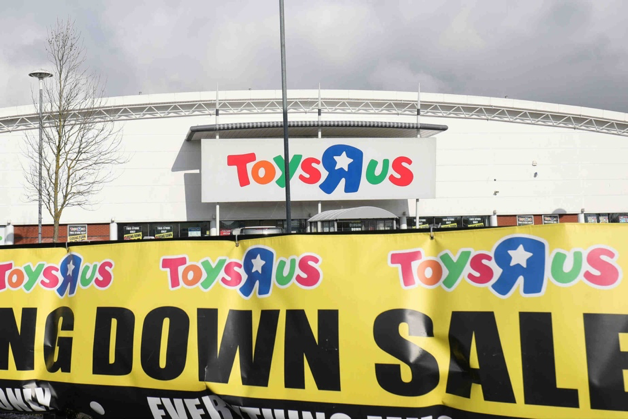 Some are already on a transformational journey; John Lewis ’first ever ‘experiential’ store is open for business. Westfield describes its business as the ultimate leisure destination, and indeed it’s the Westfield approach, but executed at the level of the individual store, that retailers should look to emulate.  Deb Bee – Creative-director for Harvey Nichols describes her mission in similar terms.

“Harvey Nichols will focus on innovative ways to engage with shoppers to surprise and delight – it’s what our customers told us they wanted. We’ve created an amazing space to host a calendar of experiences – not necessarily retail led – from wine tastings to gin workshops, supper clubs and fashion shows. We think our new Sunday School will prove popular, starting before the store opens, we’re going to help customers make the world a better place – early topics include sustainability in fashion and vegan cosmetics. We’re calling this retail theatre!”

Retail theatre! I’m speaking the same language! Hopefully, landlords will learn the lingo too; flexibility is required to allow their retail tenants leeway to be creative under the terms of their leases. 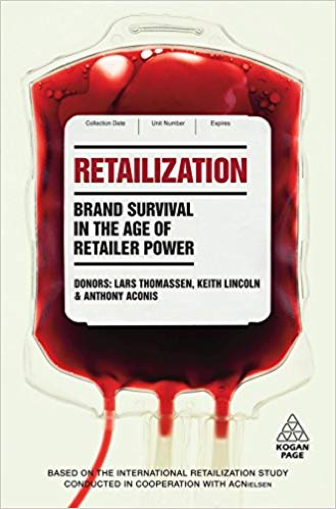 d to comment. As the Executive Director of CBRE, the largest commercial real estate investment company in the world, Sian develops their offering to global retailers.

“I agree that real world retail needs to be stickier. The need for innovation is most pressing. However, reports of the demise of bricks and mortar are premature…

88% of all retail sales still touch a physical store whether that be click and collection, returns, browsing, product launches or good old-fashioned shopping. We’ve seen increasing relevance of the store within the wider retail infrastructure – becoming the backbone of the omnichannel experience as part of the fulfilment network and in the experiential role – a high street presence can be critical to success
and the differentiator between online “pure play”.  Our research suggests that for the foreseeable future stores will provide the ultimate marketing platform. Not only that, a physical store increases online purchases by 35%. For example, Nike measures the impact of store openings by the increase in sales through all channels across a 120 km radius – an influence across 45,000 square kilometres from a single flagship.”

Clearly there’s lots to be learned in the sector. While current failures can also be attributed to macro-economic factors, there’s an element of hubris at play too – business people should learn from recent history. In 2006, the influential book Retailization warned that customers would only be loyal to the superior shopping experience, asking marketers if shopping for their brand was fun-filled and exciting.  In 2018 those brands providing little of either paid the price. Event Shopping is the answer – it’s time to reimagine the high street.