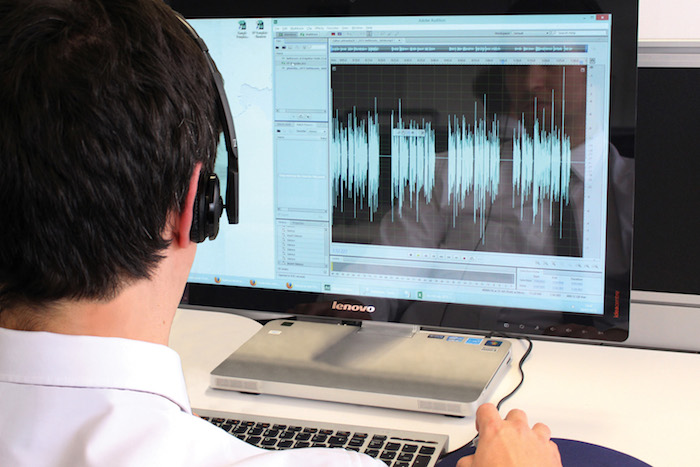 A major new consumer study has revealed music can be more effective than visuals in shaping perceptions of a company’s brand.

Visual branding has traditionally been the sole focus for many organisations but 60 per cent of respondents actually believe music is more memorable when used in marketing.

The research, conducted by audio branding specialist PHMG, also measured the reactions of 1,000 UK consumers to a series of audio clips and found music is capable of producing strong emotional reactions that can influence how a business is viewed. Also, subtle changes in instrumentation, style and key, as well as the chord progression, can substantially alter these perceptions.

Strings playing short, sharp notes in a major key were found to have a largely positive impact, as 90 per cent of respondents associated them with feelings of happiness and excitement. But a change to any one variable can make a big difference, as a shift from major to minor provoked a sense of sadness or melancholy in 81 per cent of respondents.

Daniel Lafferty, Director of Music and Voice at PHMG, said: “This study underlines the emotional power of music and its potential for conjuring a clear picture of an organisation’s values and ethos in the mind of the listener.

“Our hearing is a more powerful emotional sense than our sight, so there is a clear opportunity for businesses to broaden their marketing horizons and gain a competitive edge by making better use of audio. The phone is one obvious channel where businesses should pay close attention to the sounds that customers hear, but this equally applies to radio and television advertising, videos and product sounds.

“It is important that organisations carefully design brand audio by defining the brand values they would like to convey and ensuring the different variables are matched to these values. Inappropriate music can lead customers to develop negative perceptions of a brand that may prove hard to shift.”

The acoustic guitar was another element of instrumentation that was found to have a generally positive impact, particularly when played in a major key as 91 per cent of respondents found this to be caring, calm and sophisticated. As an acoustic instrument constructed from a natural material – and one that generates its own sound – the guitar comes across as honest and transparent.

Perhaps unsurprisingly, the repetitive nature of high-intensity drums provided a sense of drive, energy and motivation. When played ahead of the beat in a standard 4/4 time signature, percussive elements will create a sense of urgency and intensity, but when played behind the beat they will feel more languid and relaxed.

On the other hand, the bold, brooding feel of brass instrumentation, particularly when played in open fifths, overwhelmingly made respondents feel angry, sad or reflective.

Lafferty added: “Understanding your own business and the values you want it to represent is crucial to building a strong rapport with customers, while enhancing brand loyalty and memorability. That’s why it is so important to build a brand that accurately reflects the various desired attributes – audio and visuals should be designed to complement each other in pursuit of this goal.”