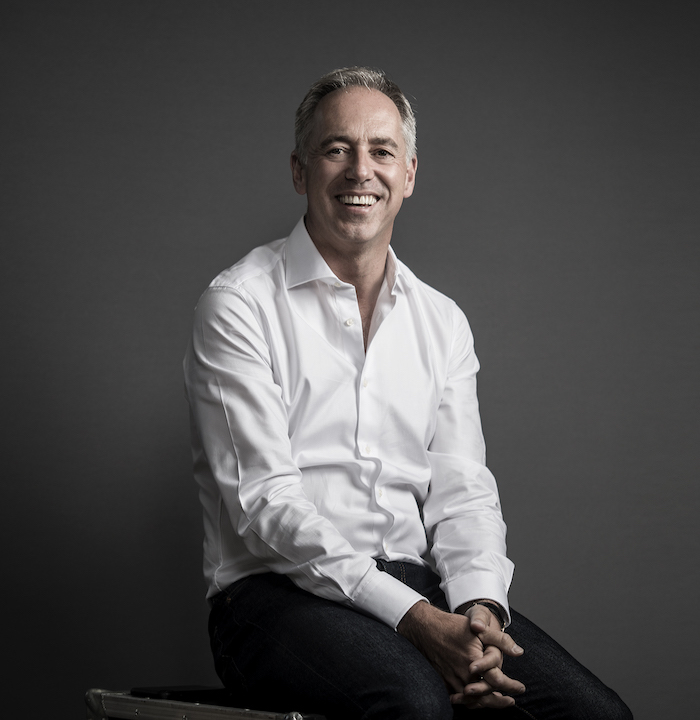 Star Live has announced the appointment of Grahame Muir as chief operating Officer.

Muir brings with him more than 20 years of leadership experience and knowledge of the events, sport and experiential markets including global overlay projects at Olympics and Commonwealth Games. Over a 30-year career at Arena Group he rose to become Group CEO (UK & Europe) and led the company’s global expansion, culminating in Arena’s listing on AIM in July of 2017.

Muir’s role will encompass the integration of the newly formed Star Live and the provision of a solid foundation that can support their ambitious growth plans both in the UK and internationally. Star Live clients include brands, music promoters, event organisers, National Governing Bodies and rights holders.

Speaking of the appointment, Star Live CEO, David Walley, said “I’ve known Grahame since the launch of Arena Group in 2000. He’s a trusted business partner and colleague and I am delighted that he has become part of the leadership team at Star Live. Our mission at Star Live is to create new worlds for our clients and Grahame will play a vital role in that creation.”

Muir said “I am incredibly excited about the opportunity at Star Live and working once again closely with Dave who I respect greatly. The merger has brought four market leading companies together creating a unique and compelling proposition. This is a special group of people and I am delighted to be part of the team.”