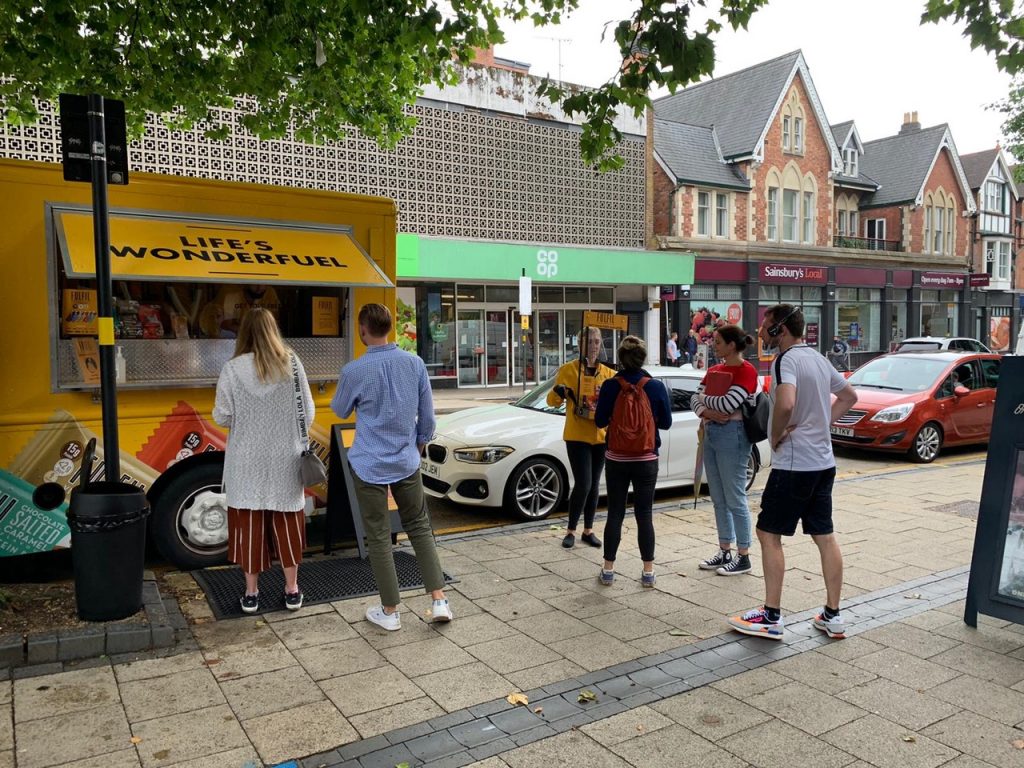 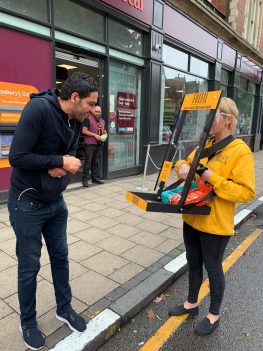 Link Communication has announced successful completion of the first few dates of its Fulfil Summer Sampling Roadshow (https://fulfilnutrition.com/), which sees the first use of the agency’s new range of ‘Safe Sampling Equipment’.

The team are equipped with a very funky sampling truck which now has clear screens on the hatch, alongside safe distancing signage and automatic hand sanitiser dispensers.

The rapid reach of the activity meant that even on the first day (last week) the team had already sampled to a thousand consumers across three parks, four suburban area high streets, targeted specific retailers and even fitted in a few retailer merchandising visits.

The ongoing nationwide tour prompts positive taste trial, drives retail sales uplifts and creates valuable content for social sharing and will be seen at most major cities of the UK through the next six weeks. 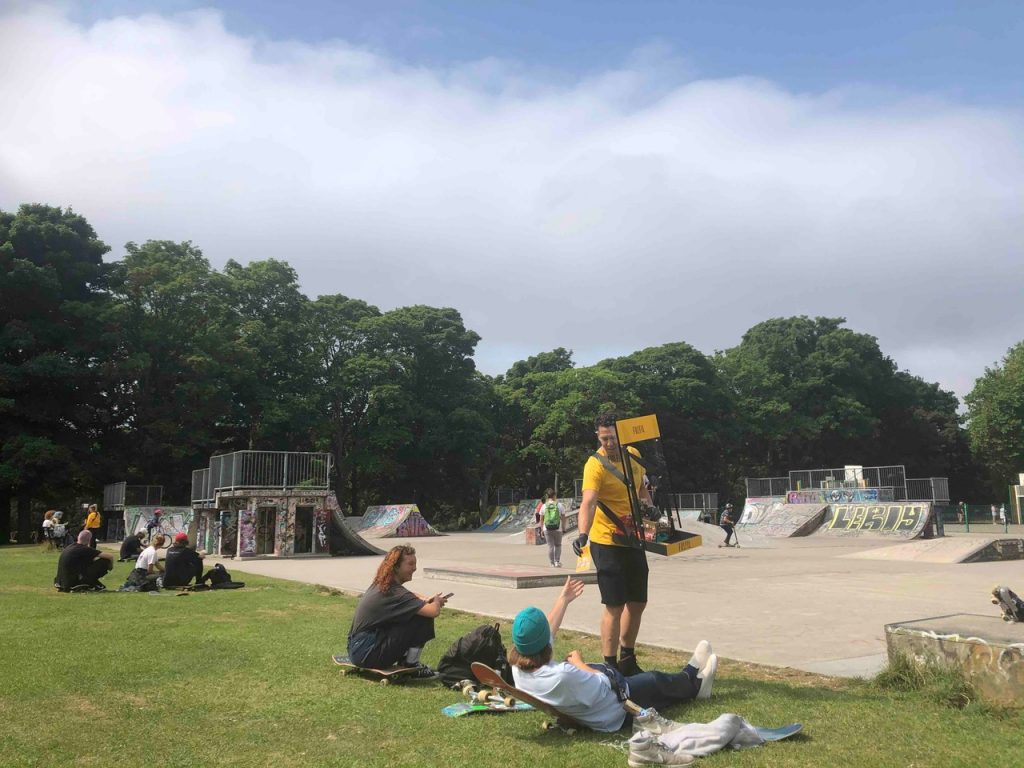