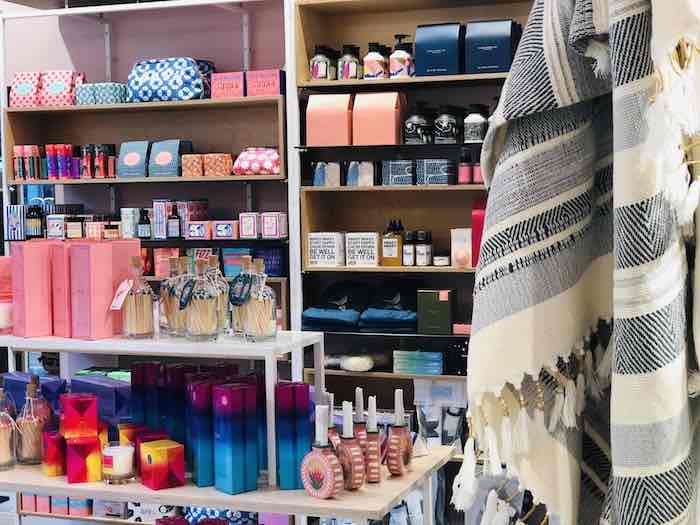 Independent fashion and lifestyle brand, Oliver Bonas, has celebrated the launch of its latest store at Liverpool One, managed by Grosvenor Europe.

Designed by an in-house team, the 2,956 sq ft store on South John Street is the brand’s first in the Liverpool City Region, joining over 70 brand sites across the UK. Stocking the extensive fashion, homeware, gifts and jewellery range which has earned the brand’s loyal following, the store reflects Oliver Bonas’s belief that ‘design has the power to positively affect how we feel’.

The launch was marked with a party at the store, which was open to the public and incorporated a live DJ set, a dedicated gin bar, and giveaways for guests.

Commenting on the opening, an Oliver Bonas spokesperson said: “After much anticipation, we’re delighted to open the doors at Liverpool ONE and invite those from the region to experience our exciting new retail space. 2019 marks 26 years since the brand’s launch, and it’s a huge achievement to now be a part of this thriving destination.”

Alison Clegg, director, Asset Management, Grosvenor Europe, added: “The arrival of Oliver Bonas follows a raft of exciting new signings and openings in recent months for Liverpool One. Judging by the public’s response to the store and its first weekend trading, Oliver Bonas is going to be a stalwart part of the retail tenant mix.”

Oliver Bonas’s launch follows a series of openings at Liverpool One, including the launch of an upsized Pull&Bear concept store on upper South John Street, and the North West flagship for global beauty brand Too Faced on Paradise Street. Looking ahead, luxury jewellery boutique ROX is set to a launch 1,600 sq ft boutique on Peter’s Lane in November, while independent restaurant Smoke & Dough will open its first ever UK site on Liverpool ONE’s Terrace this autumn.