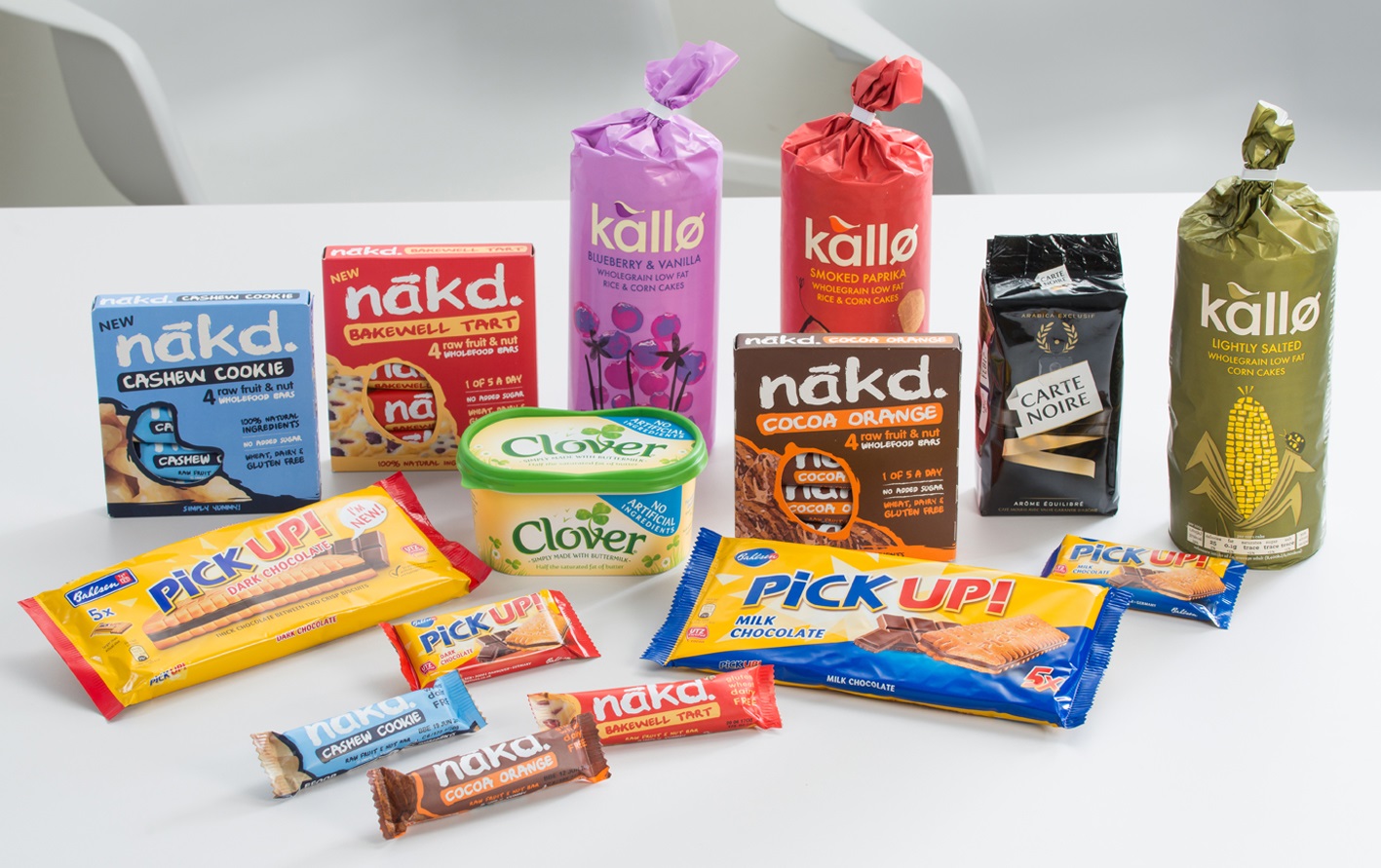 The ‘It’s Lunchtime’ experiential and promotional campaign returns for a third time at the end of this month supported by leading lunchtime focused grocery brands with the aim to encourage consumers to liven-up lunch and to shake up their midday eating habits.

Consisting of major media, promotional and trade support activity, It’s Lunchtime will feature a lunchtime roadshow which will be taking to the road from September 22nd and reaching around half-a-million shoppers to highlight the importance of the midday day meal or snack and its importance to health, well-being, energy levels and concentration.

Packed with ideas to liven-up lunch and wellbeing, the roadshow has teamed up with tasty brands including:

Over the duration of the roadshow, around 325,000 samples will be given out.

The roadshow will be appearing at two London mainline stations, Victoria and Waterloo, as well as 30 key Tesco and Sainsbury’s large format stores over four weeks of lunch tasting sessions, where they will be also giving out money saving vouchers.

As part of the campaign Brand Belief, the agency behind the campaign, will be conducting the latest survey to find out exactly where Brits like or tend to eat lunch. #wheredoyoueatyours results will be out before the end of the four-week roadshow.

In addition, as the majority of working adults will eat lunch at their desk or workstation, the campaign will also be promoting simple #lunchercise exercises to keep the healthy message going. It’s Lunchtime will be encouraging workers to burn some energy and release some tensions with quick exercise moves such as;The Desk Push Up, Chair Swivel, Printer Sprinter and The Lunchbreak Hammy.

The campaign is aiming to reach out to 12 million people through the media, targeting 150 titles and over 20,000 currently on social media platforms @LivenUpLunch. The four weeks will also see plenty of exciting giveaways of lunchboxes and there is advice, hints, tips and recipes across social media and on the website.