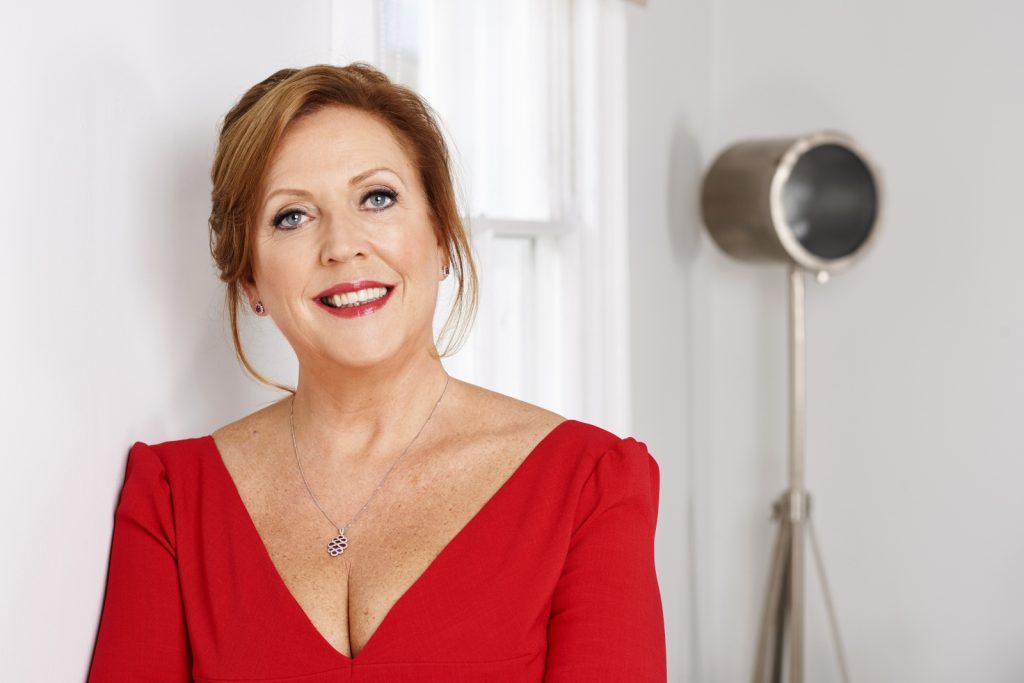 A star of television’s Dragons’ Den is heading to Sunderland later this month (Feb) to encourage businesses to sign up for a scheme she invested in.

Jenny Campbell, a former Business Woman of the Year who made her fortune through providing ATM machines, invested £80,000 in ParkingPerx in her final appearance on the BBC hit show.

And now she is coming to the city to encourage businesses to support the innovative app, at two special events organised in conjunction with Sunderland BID.

ParkingPerx is the brainchild of North East company ProxiSmart, and the BID has worked closely with the project since the earliest stages of its development.

The ParkingPerx app – which will be available to download from late spring – gives users the opportunity to earn rewards from participating businesses which can then be used to pay parking charges, an incentive which could help boost city centre shopping.

On February 27 merchants can find out how the scheme can benefit their business at a free event at The Looking Glass, Athenaeum Street, Sunderland, from Jenny and a panel of experts.

The following day the former Dragon will also be the guest speaker at a business lunch organised by the BID at Sunderland College’s Bistro, where she will share the secrets of her success.

ProxiSmart boss, Chris Reed, who will also be at both events is delighted that the launch is taking place in the city.

“We really believe that ParkingPerx is a game changer for the high street,” he said.

“The system uses Smart Beacon technology which sends smart messages to users when they park and shop.

“Retailers decide on the incentive they want to offer and these are added to the app.

Chris added, “It’s very simple to use and easy to get free parking. Consumers simply register their debit or credit cards once.

“When they’ve taken advantage of the qualifying offer* they will receive a credit to their ParkingPerx account immediately, which can be used to pay for their parking when they leave at the end of the day. Any unused ParkingPerx can be used the next time they visit the city centre.”

Sharon Appleby, Head of Business Operations at Sunderland BID, is encouraging businesses to come along on 27 February to hear about the scheme, which offers opportunities to any type of city centre business that sells products or services to the public.

“It’s fantastic that ParkingPerx is officially launching in Sunderland and that it will run here before being rolled out across the country,” she said.

“We have been a huge supporter of it since day one and recognised that it offered a tangible way to incentivise shoppers and boost trade.

“We hope as many businesses as possible will come along on the night to listen to Jenny and find out how signing up can benefit them.”

The scheme is also being supported by the Bridges and Sunderland City Council.

“ParkingPerx is an initiative that will benefit both businesses and our customers so it’s a really positive step for us,” said Andy Bradley, Centre Director.

“It’s a really convenient way for shoppers to get added value and save on parking at the same time.”

“As our city’s connectivity increases, including the roll out of the City Council’s own Smart City 5G project, apps such as ParkingPerx are a great and growing opportunity for both businesses and residents,” she said.

“All users are supporting the city’s shops and getting more value and rewards for parking in the city.”