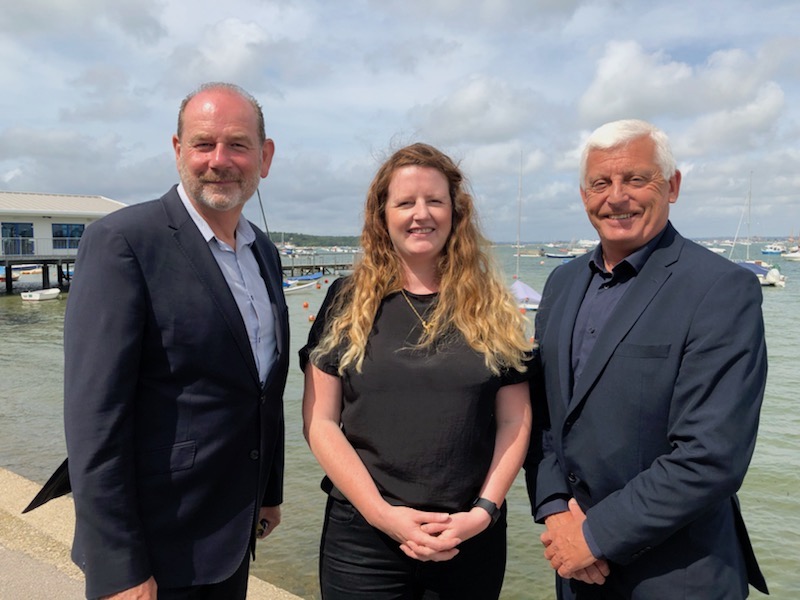 The agency has worked with clients on planning and stakeholder engagement throughout its 20-year history but is now bolstering these services with a series of new hires.

Through their experience as journalists, editors, and political advisors, the three new hires will significantly diversify and enhance the agency’s offering and will set Liz Lean PR apart from other south coast PR agencies.

Ian Murray, former editor of the Southampton Daily Echo, has been working with LLPR on select projects for several months and has now been appointed as a Senior Advisor with a focus on media in Dorset, Hampshire and nationwide. Ian left the Southern Daily Echo, based in Southampton, in 2017 after 19 years at the paper, during which time he was also Editor-in-Chief for a variety of Hampshire-based Newsquest titles. He is currently the Executive Director of the Society of Editors and is Vice Chair of the UK’s Defence and Security Media Advisor Committee as well as being a board member of the International Society of Weekly Newspaper Editors.

Andy Martin, former Editor and News Editor of the Bournemouth Echo, has been appointed as a Senior Advisor on media and stakeholder engagement, working outside Dorset and Hampshire. After 31 years at the Echo, Andy stepped down in June, and will be working on current clients and new opportunities with Liz Lean PR. Andy is also involved in training journalists for Newsquest and the National Council for the Training of Journalists, is a lecturer at Bournemouth University, and a councillor on Highcliffe and Walkford Neighbourhood Council.

Emma Coakley has joined the agency in the newly created post, Head of Engagement. She builds on her time working with Liz Lean PR on several planning and development projects and has been appointed to expand the agency’s work in this area and on wider political stakeholder engagement. Bringing with her over five years of agency experience in London, she has also spent time as a Special Advisor to the Chief Secretary to the Treasury and has worked on several local political and General Election campaigns. She will be working with clients to devise and execute effective strategies for both planning projects and community and reputation management.

All three will be providing advice and support to existing clients, whilst also working to expand the agency across Dorset, Hampshire, and nationally.

Commenting on these hires, MD and founder Liz Willingham, said: “With the media landscape ever changing, and as PR reshapes and evolves into new areas within our clients’ businesses, Andy, Ian and Emma bring an enviable amount of experience to the agency, allowing us to harness the change and push forward with our plans to grow.

“I am delighted that we have secured such strong talent around and am excited to see the significant value they are going to add to our clients’ businesses across the country.”