Nickelodeon UK and Ireland have partnered with intu, to launch a series of SpongeBob-inspired activities to shopping centres across Britain this Easter.

“SpongeBob’s optimism and his sense of fun are infectious and intu have done a brilliant job of distilling the essence of our favourite yellow sponge into really fun family activities. Whether it’s learning some hysterical pranks, having a dance at the silent disco or meeting SpongeBob himself, visitors are bound to be tickled by what’s on offer,” said Marianne James, vice president, consumer products UK and Ireland and European retail sales and marketing Nickelodeon and Viacom consumer products.

In addition to the activities on offer, kids that visit a SpongeBob SquarePants’ Laughter Party may receive a free limited-edition SpongeBob Magazine full of games, puzzles and jokes.  Families can also enter an online competition to win an exclusive family trip to Nickelodeon Land at Blackpool Pleasure Beach.

“At intu we are always looking for fun ways to help parents keep children occupied during the Easter break. We’ve had great fun working with Nickelodeon to create a fun-packed programme of activities for children to enjoy making intu a must visit destination through the holiday for SpongeBob fans. By doing this we’re encouraging our customers to stay with us for longer and visit more often, helping our retailers to flourish.” said Trevor Pereira, commercial and digital director of intu.

The SpongeBob SquarePants’ Laughter Party events will be supported by a cross-media promotional campaign including a specially created TV ad for NickToons, in-centre promotion as well as digital, local radio and PR activity. 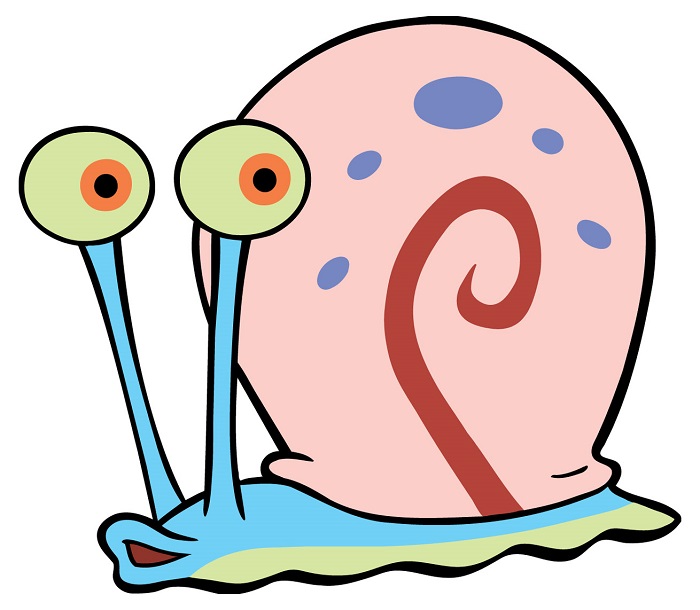