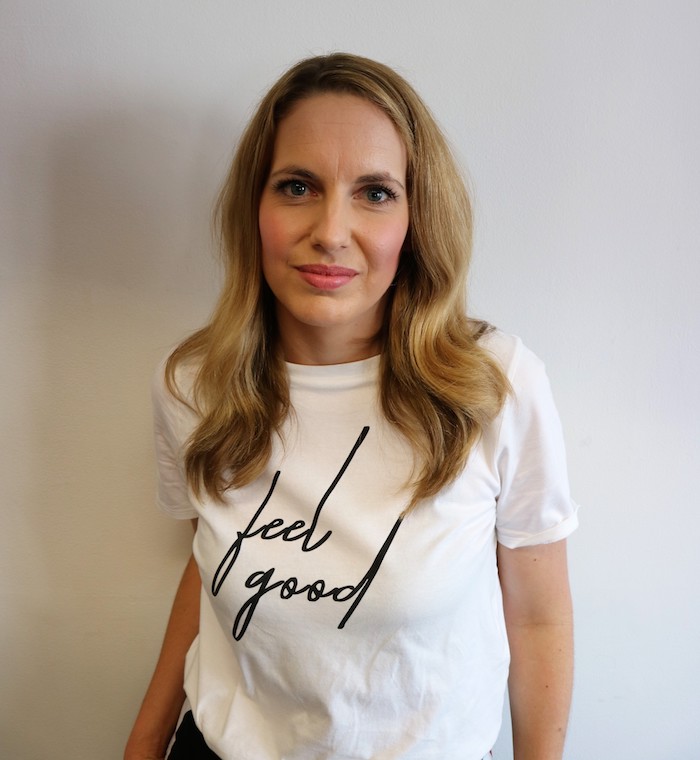 Since joining PrettyGreen to lead the Cadbury London 2012 Olympic account in 2011, Sarah Henderson has been instrumental in helping establish PrettyGreen as a leading independent Entertainment, Sport and Lifestyle PR Agency.

Henderson said: “It’s an honour to step into the role of MD at such an exciting time for the business and in a landscape where the role of earned media & integrated campaigns are increasingly important. I look forward to being part of what PrettyGreen achieves in 2019 and beyond.”
Mark Stringer, CEO & Founder added: “Founders are incredibly protective of the companies they started, but there is no one that I trust more than Henders to take control of PrettyGreen and to take us to the next level. She has an unwavering belief that it’s about delivering the holy trinity of clients as partners, best in class specialists and outstanding creative work.”
Share: