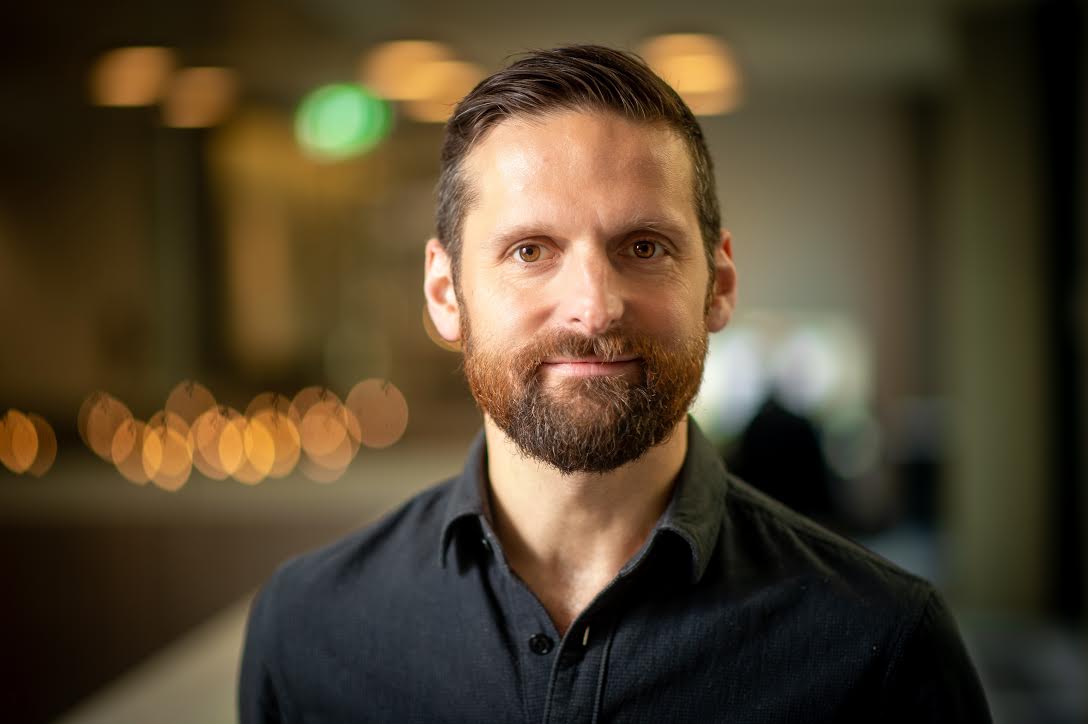 Treichel is the creative mind behind many lauded campaigns, including the world-renowned “Climate Name Change”, which was the 7th most awarded campaign in the world in 2014.

Reporting to Chief Creative Officer, Guillermo Vega, Treichel will be responsible for the day-to-day running of the creative department and for adding even more creative firepower to Saatchi & Saatchi’s existing clients such as HSBC, Direct Line, EE, Kerry Foods, Britvic and Visa.

Before joining Saatchi & Saatchi, Treichel was at 180 Amsterdam where he spent two years as co-ECD leading the charge on United Colors of Benetton, PlayStation and ASICS Global, building the agency’s reputation for some of the finest work in the advertising world.

Prior to that, he worked at Barton F. Graf 9000 as Creative Director where he was responsible for the “Climate Name Change” campaign for 350 Action.

In his early career days, Treichel worked at Droga5 where he pitched and launched the “No Bollocks” campaign for Newcastle Brown Ale.

He has more than 140 awards at the major creative festivals, including Cannes Lions, D&AD, ANDY awards, The Clios and The One Show. Other creative highlights include United Colors of Benetton “Clothes for humans,” Land Rover “You’ll feel safe inside” and the “Fear of not flying Virgin Atlantic”campaign for Virgin Atlantic.

Rob Potts, currently executive creative director at Saatchi & Saatchi London, will be leaving at the end of May to pursue other opportunities.

Daniel Treichel said: “I’ve worked for Guillermo in the past and I remember creating some of my favourite campaigns with him. To work with Guillermo and be at Saatchi & Saatchi London was an opportunity I couldn’t miss.”

Guillermo Vega, chief creative officer, Saatchi & Saatchi London, said: “Dan and I understand each other really well, and for me, everything he touches gets enhanced and improved. His creative flair and ability to come up with strategic solutions is outstanding. He is also a fun human to be around. This is just the beginning of our creative journey and I couldn’t be happier he is joining us.”