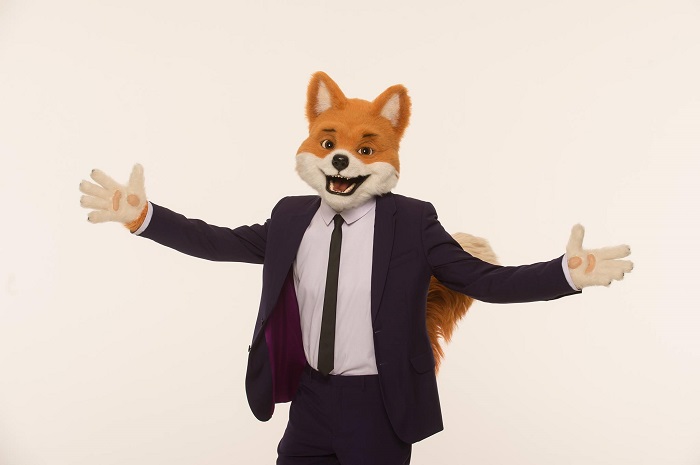 London based creative agency Duke, has been awarded the above the line (ATL), out of home (OOH), digital and social media business for Foxy Bingo and Casino. The agency won the account following a four-way competitive pitch.  The business is worth an estimated £7m.

Duke has been briefed to take the creative campaign to the next level and reposition Foxy against its competitive set. The campaign is due to go live in early March 2017 and will be run in the UK, across multiple channels.

The agency will support the brand with bold and innovative creative output; launching a tongue-in-cheek, humour based campaign.

Adele Lawton, group head of marketing at Foxy Bingo and Casino says: “Duke presented us with a standout campaign proposition that taps into the rich heritage of the Foxy brand but takes it in a totally new and engaging direction. We are confident its bold tone and humorous approach will be a real hit with players and will help us to shake up the online bingo sector.”

Neil Hughston, CEO, Duke added: “We’re delighted to be chosen by Foxy to help them rattle the category and remove the traditional stigmas attached to the sector.”