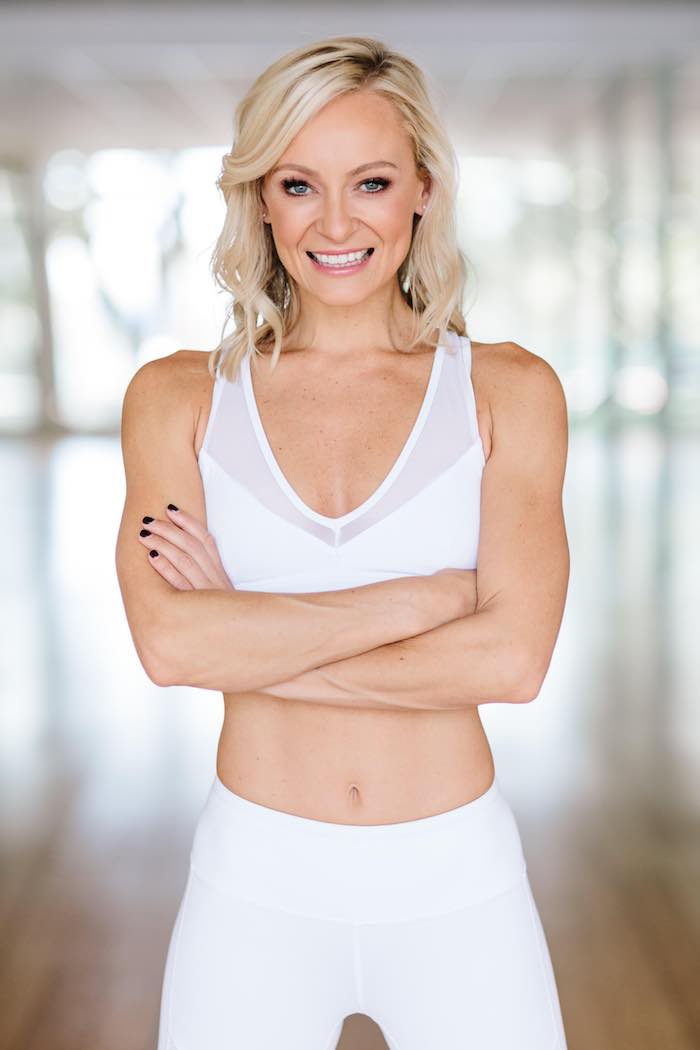 Acting on behalf of the brand, specialist UK leisure property agency, Shelley Sandzer, has secured the debut UK studio for Body by Simone, the revolutionary exercise method created by  fitness guru, Simone De La Rue. Opening at 86-88 Delancey Street on 2ndFebruary 2019, this is the first time the fitness concept has launched outside of the US, following monumental success in its LA and New York studios.

The launch follows highly successful, sold-out pop-up classes in London, Ireland and Australia, as well as the launch of the BBS App, which utilises revolutionary AI technology to create customised workouts and nutrition plans based on each user’s goals.

Commenting on the deal, Casey Philips, partner at Shelley Sandzer, said: “With its close proximity to the West End, affluent Regent’s Park and Primrose Hill is the perfect match for this sophisticated, on-trend brand. An A-list celebrity herself, Simone is immensely popular with a whole host of British A-list celebrities and actors who have long demanded that she open a studio in London. We are very pleased to have secured this prime site, for what will be one of the year’s most exciting UK debuts on the fitness scene.”